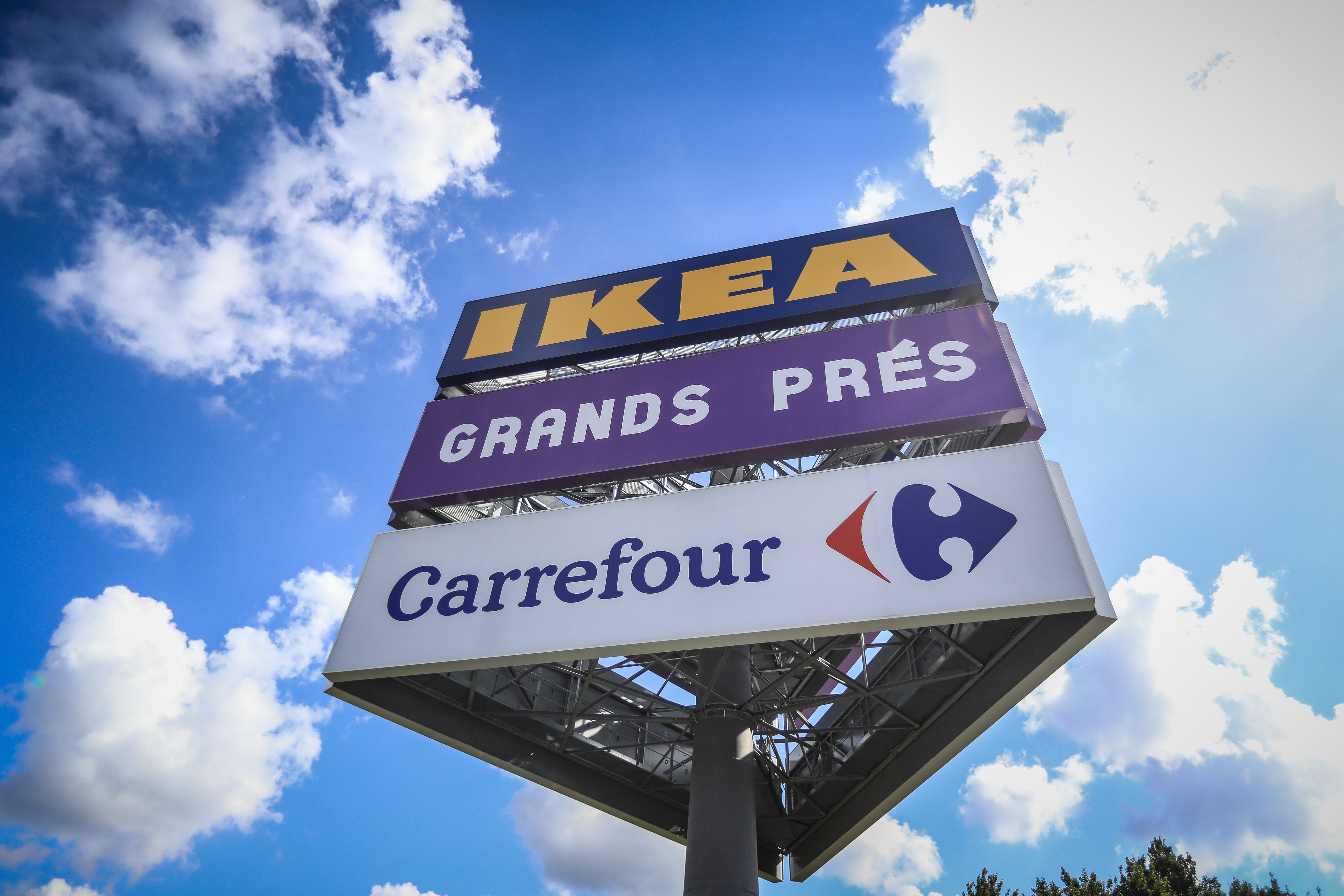 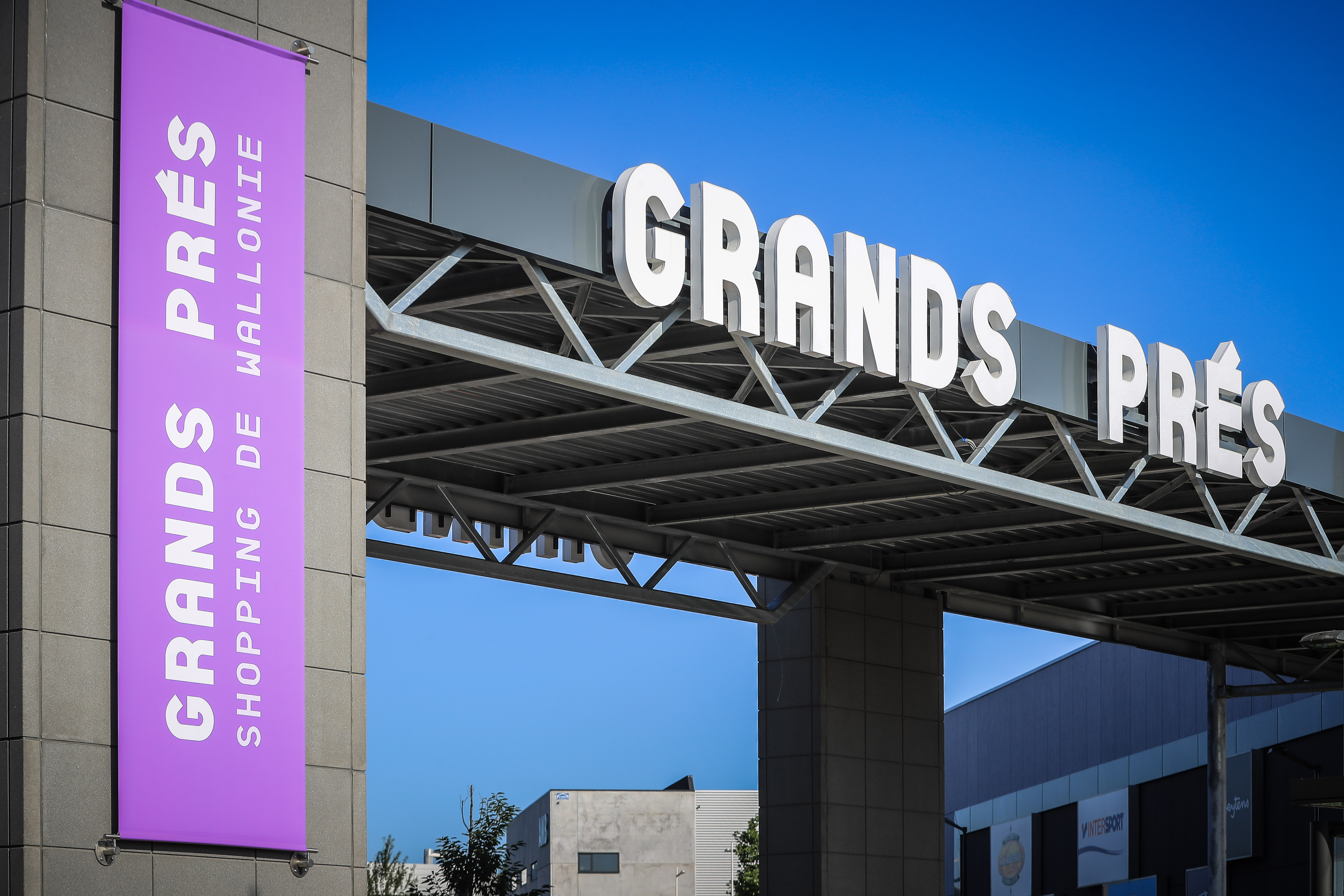 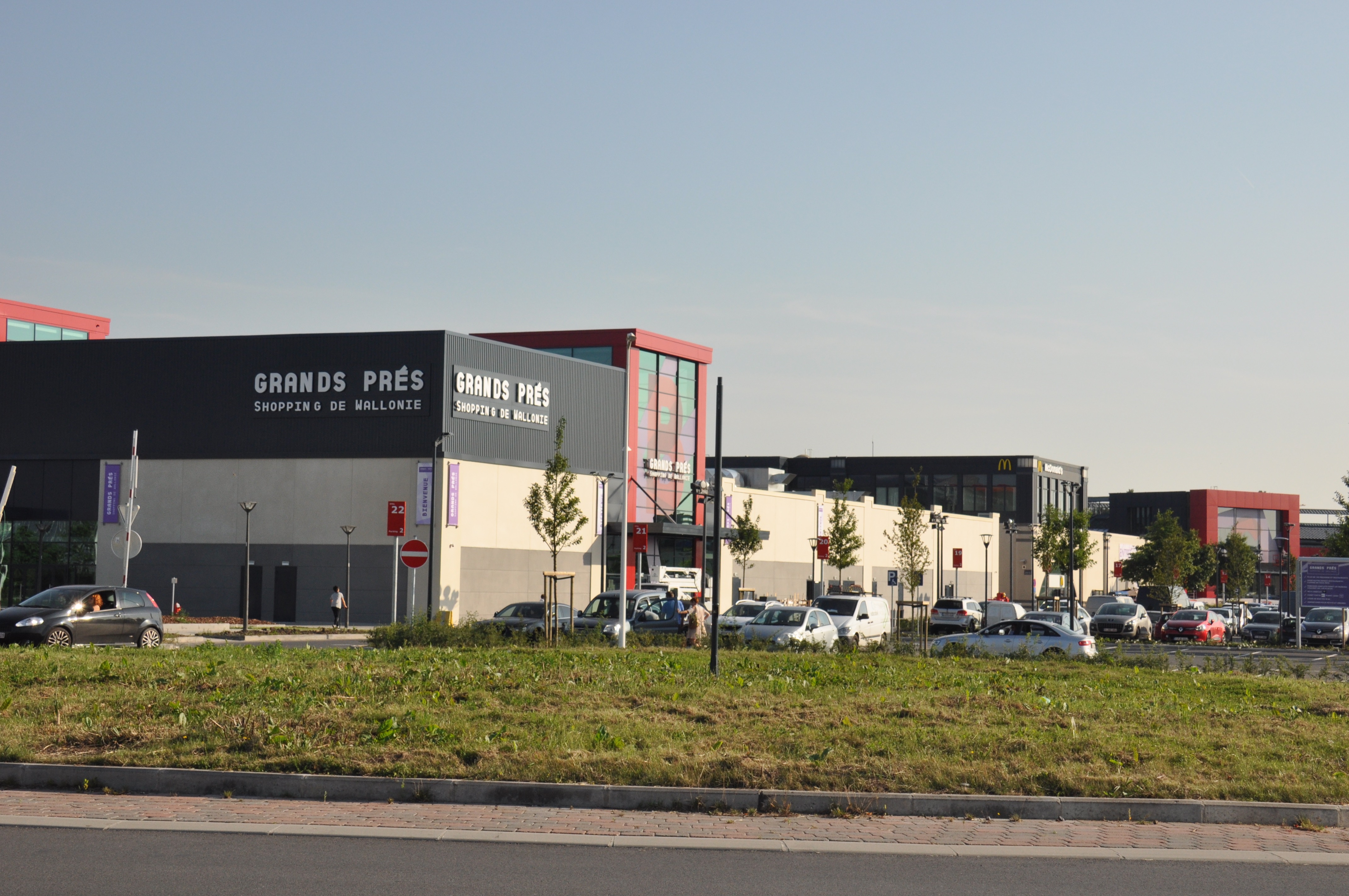 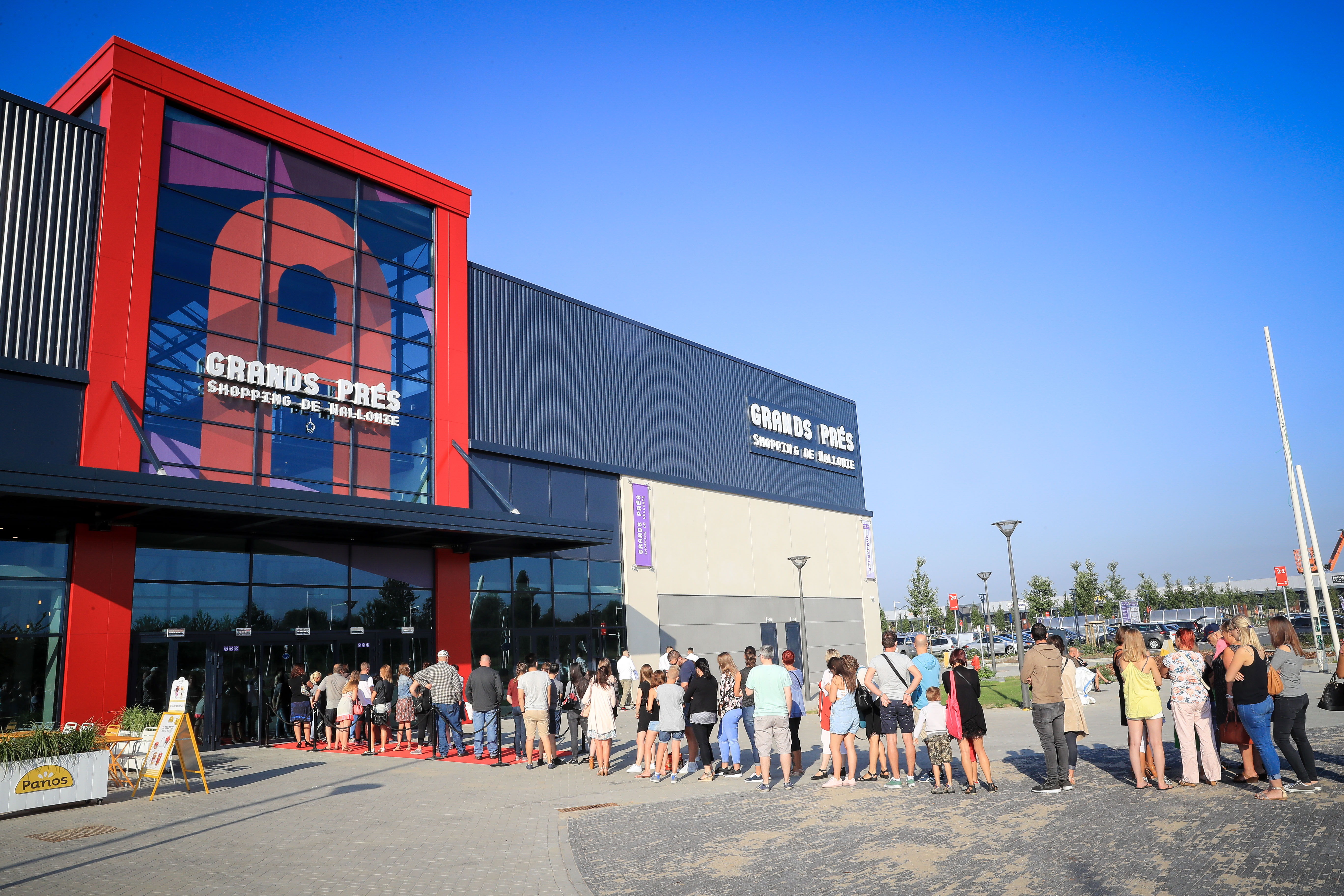 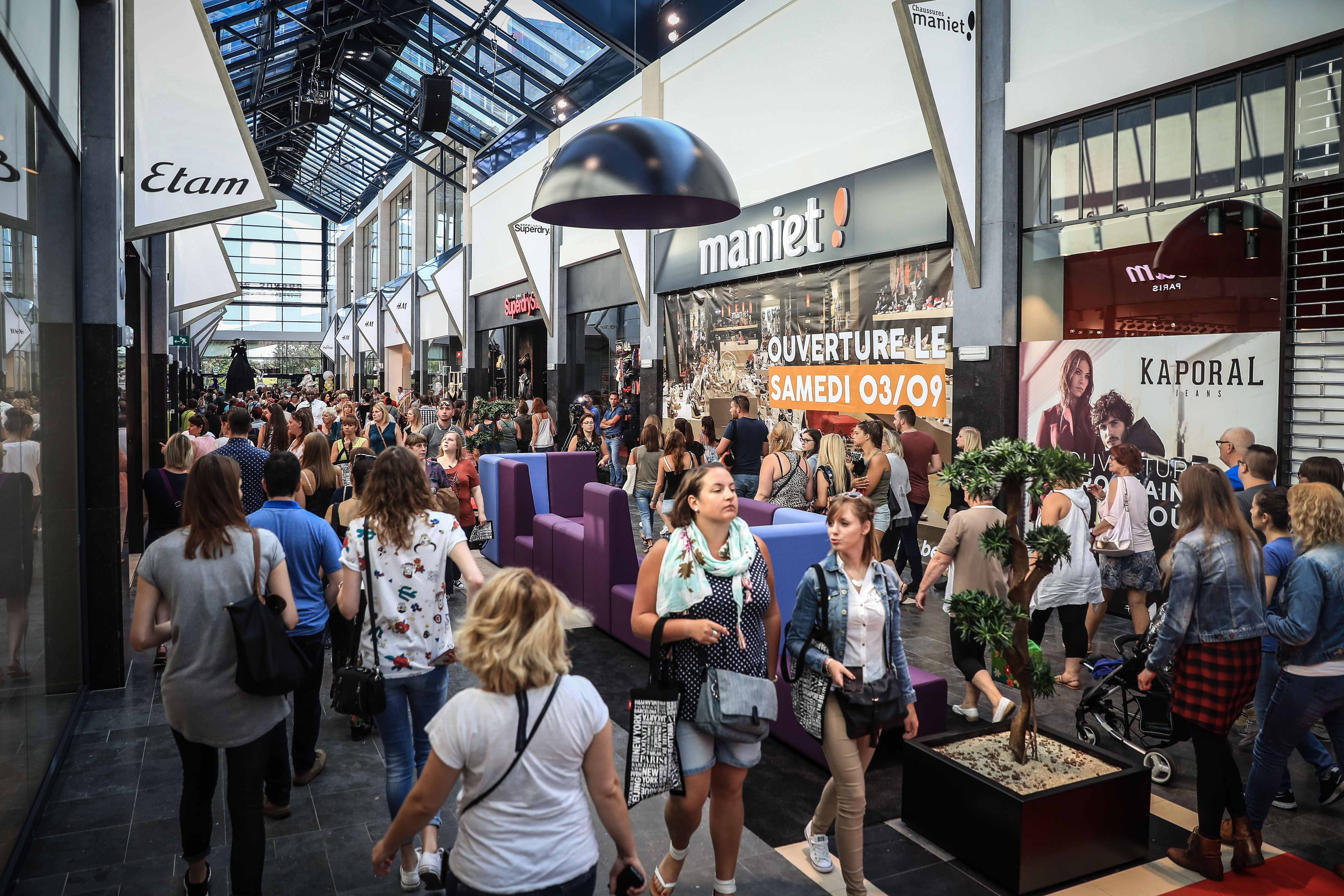 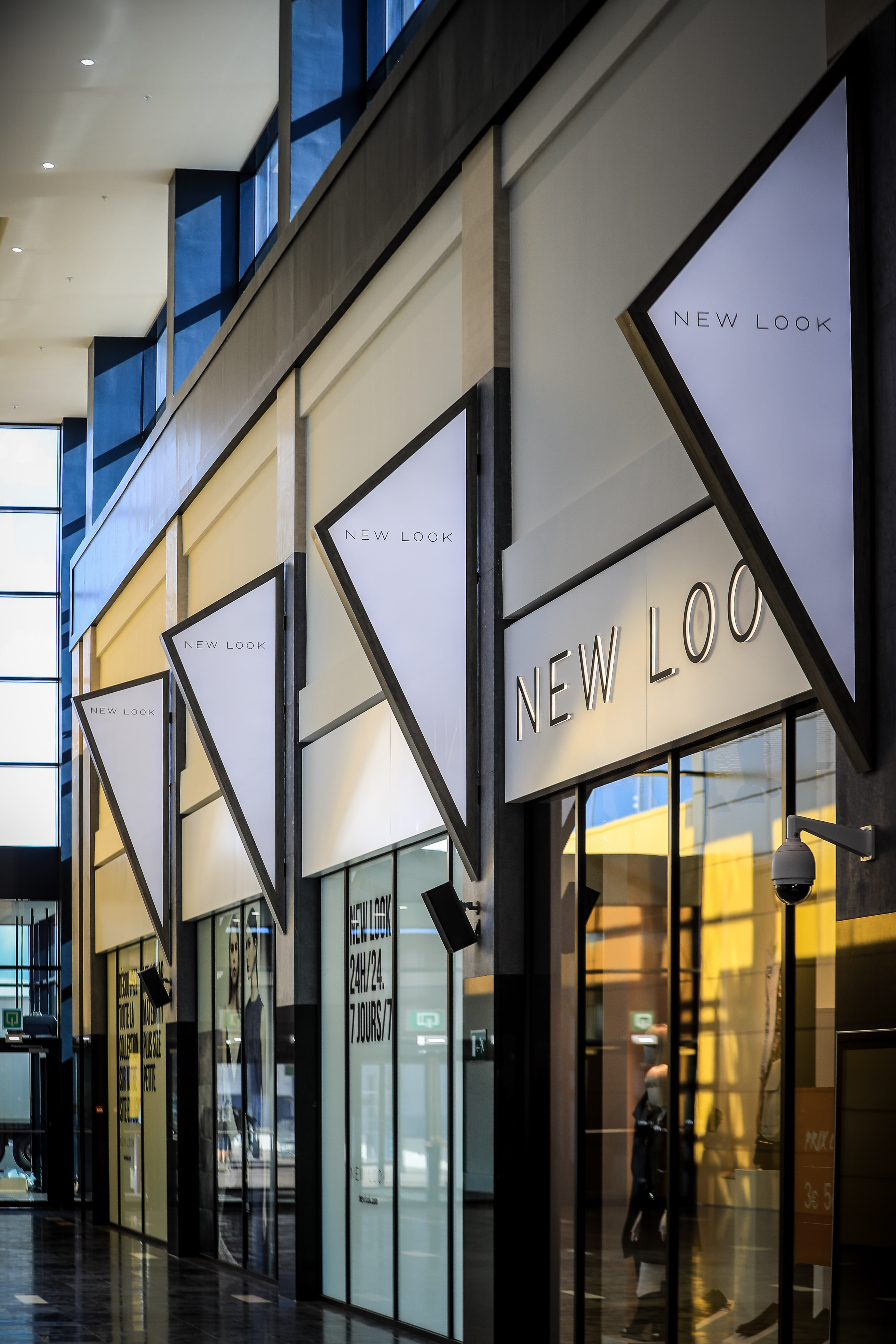 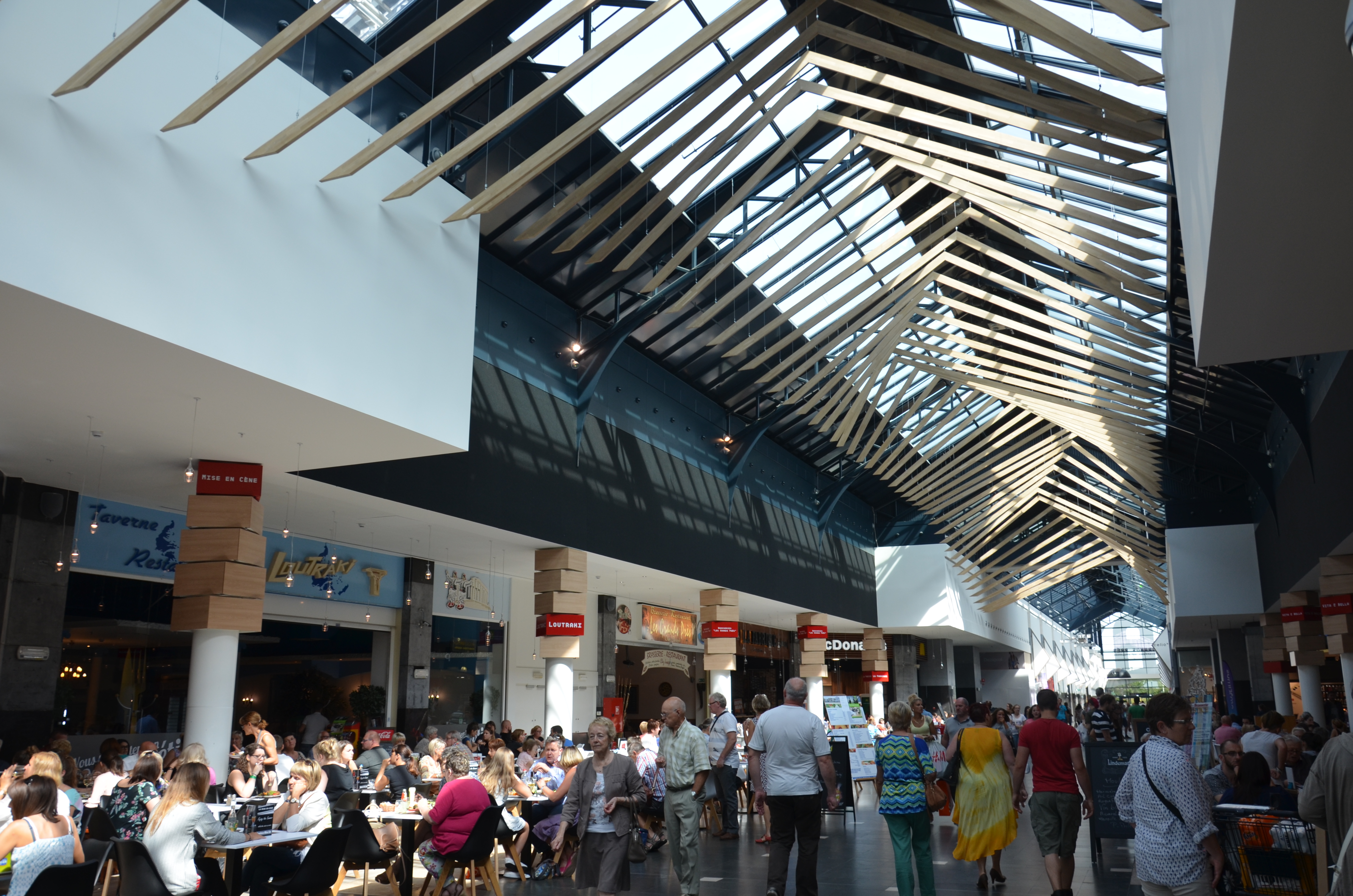 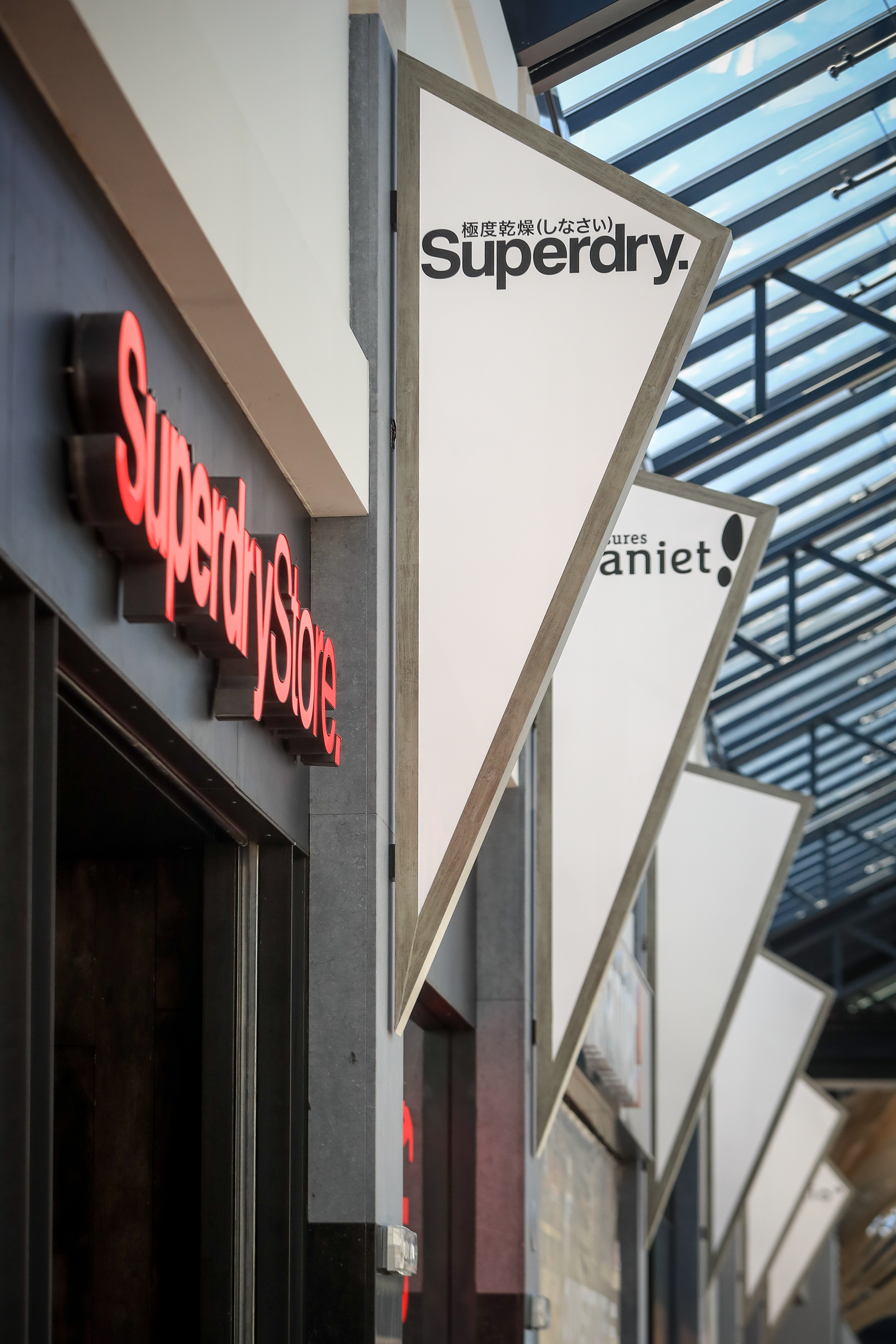 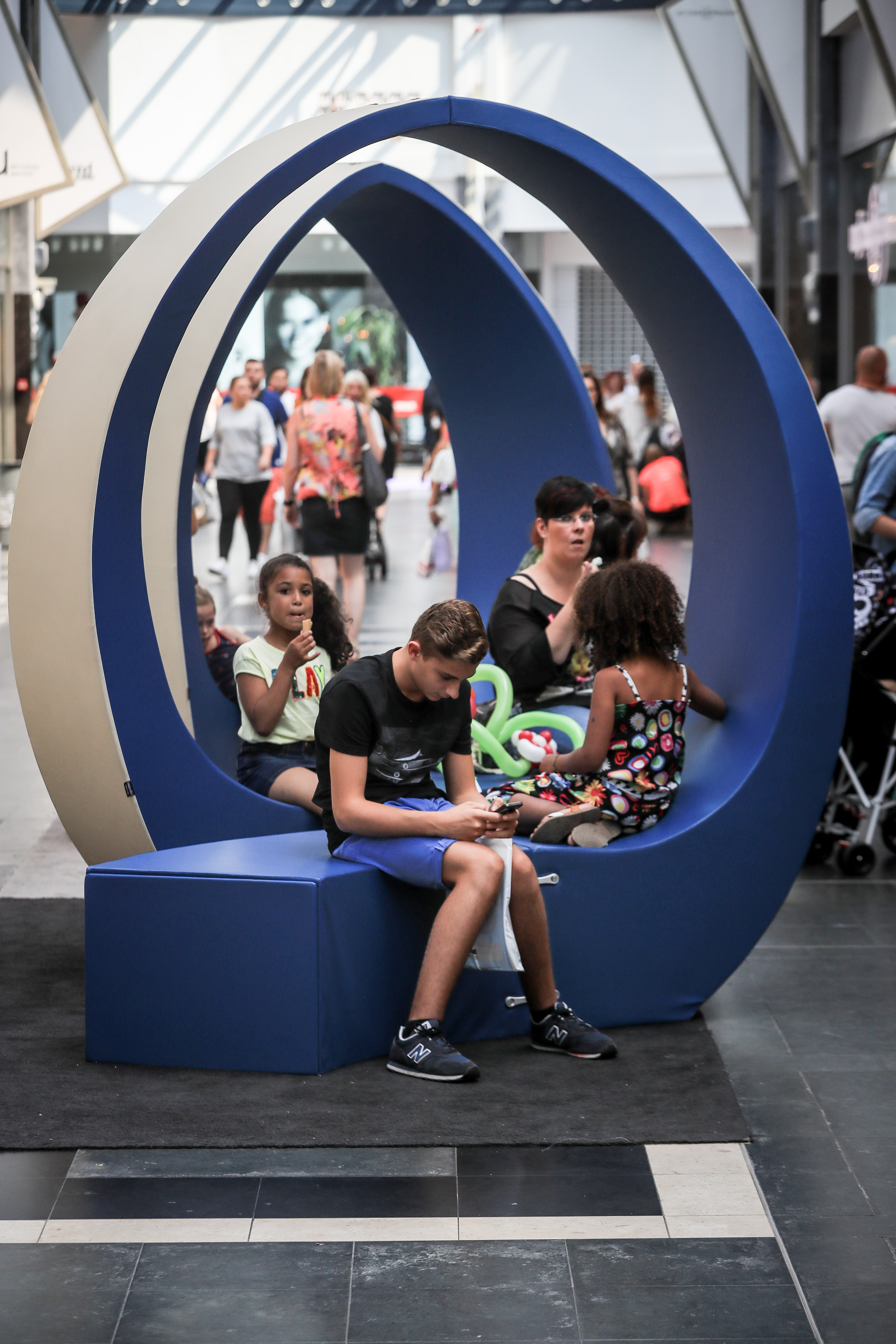 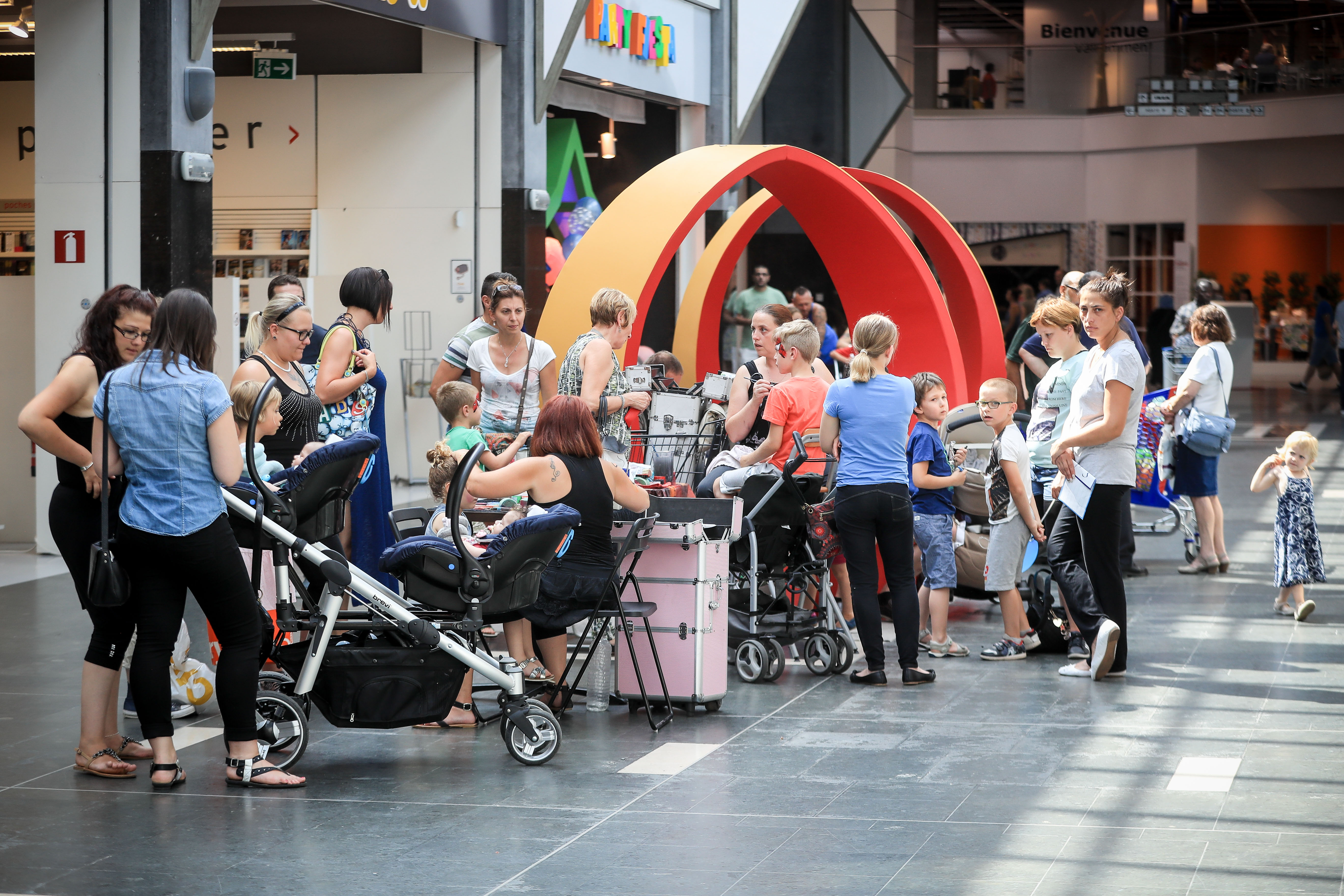 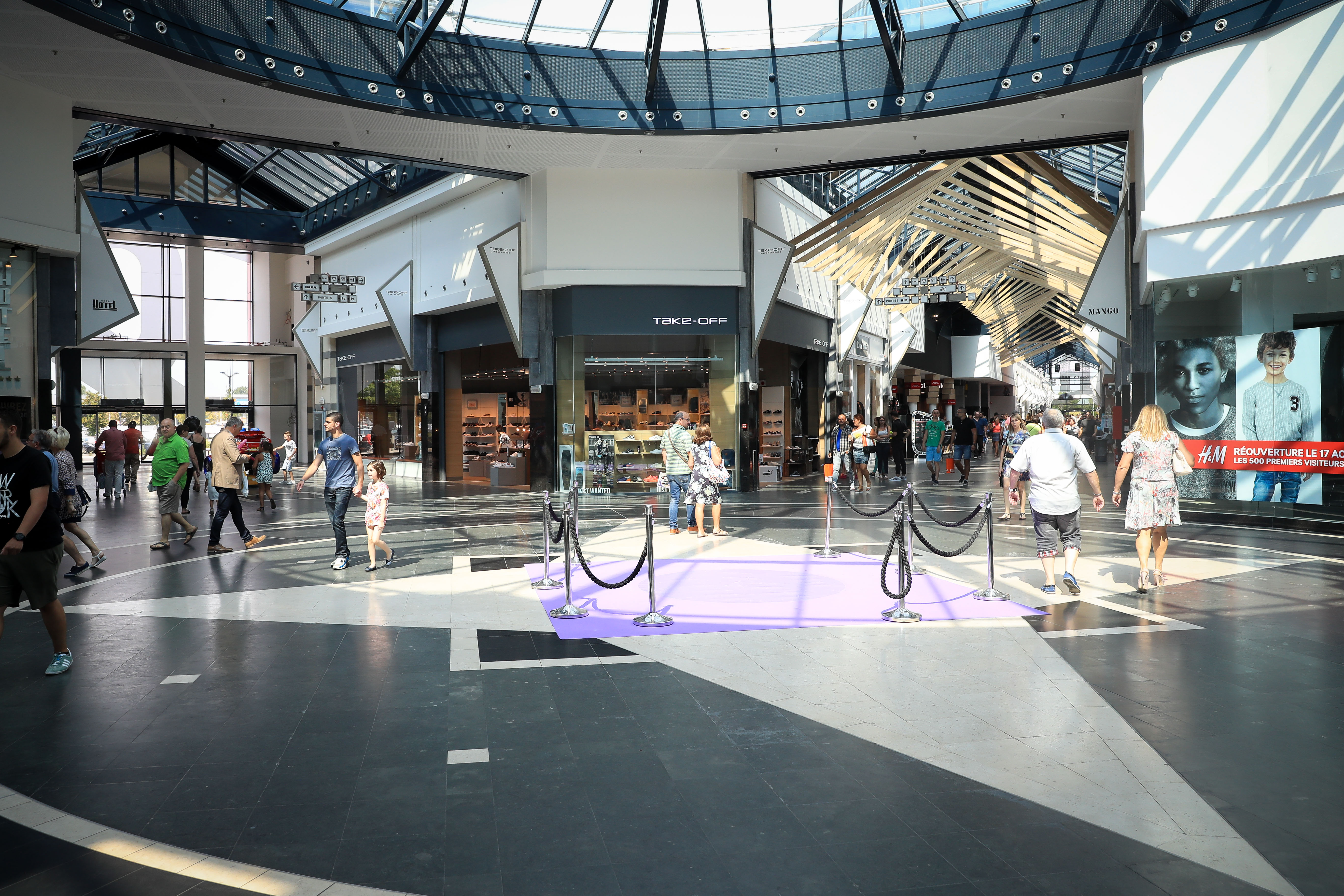 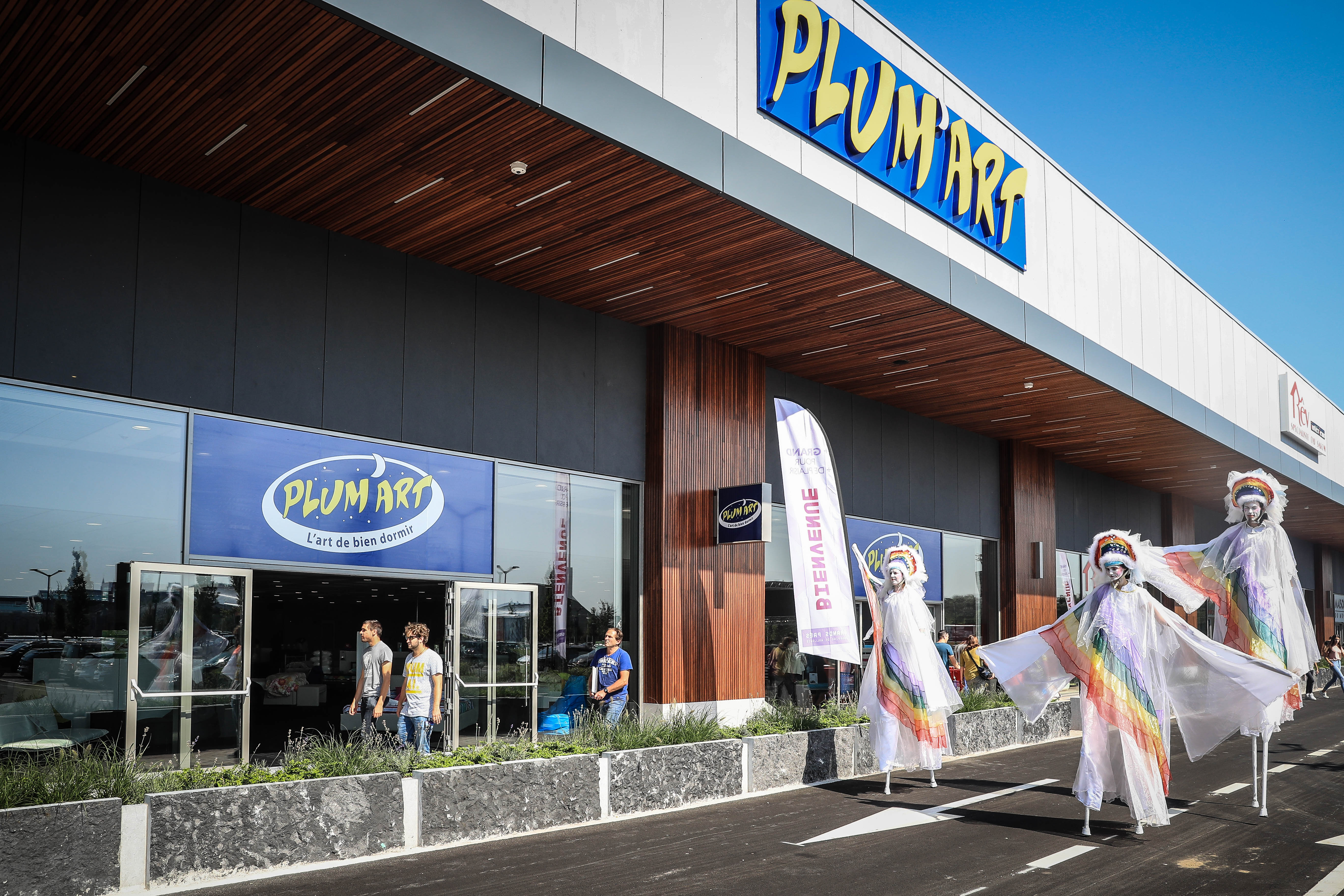 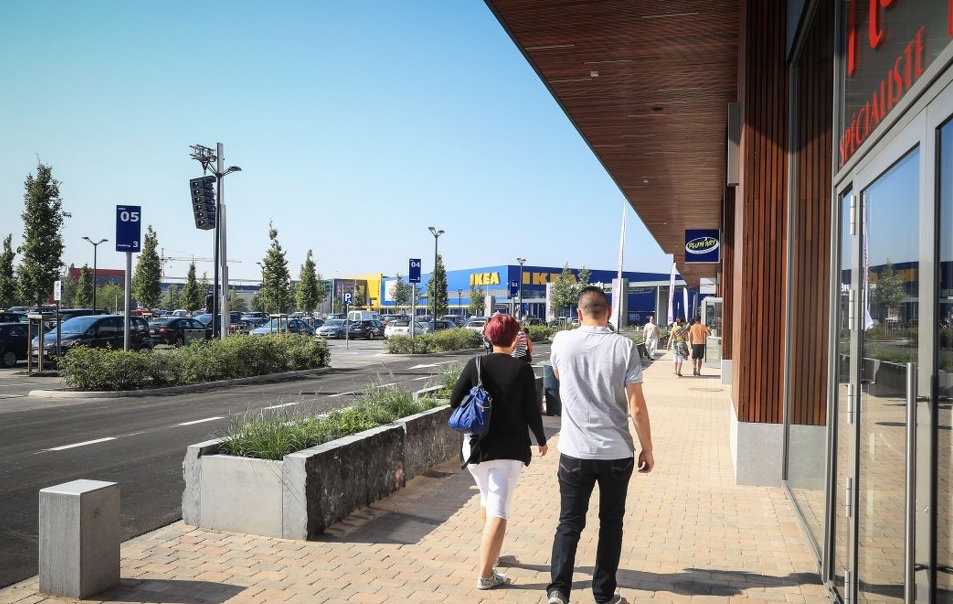 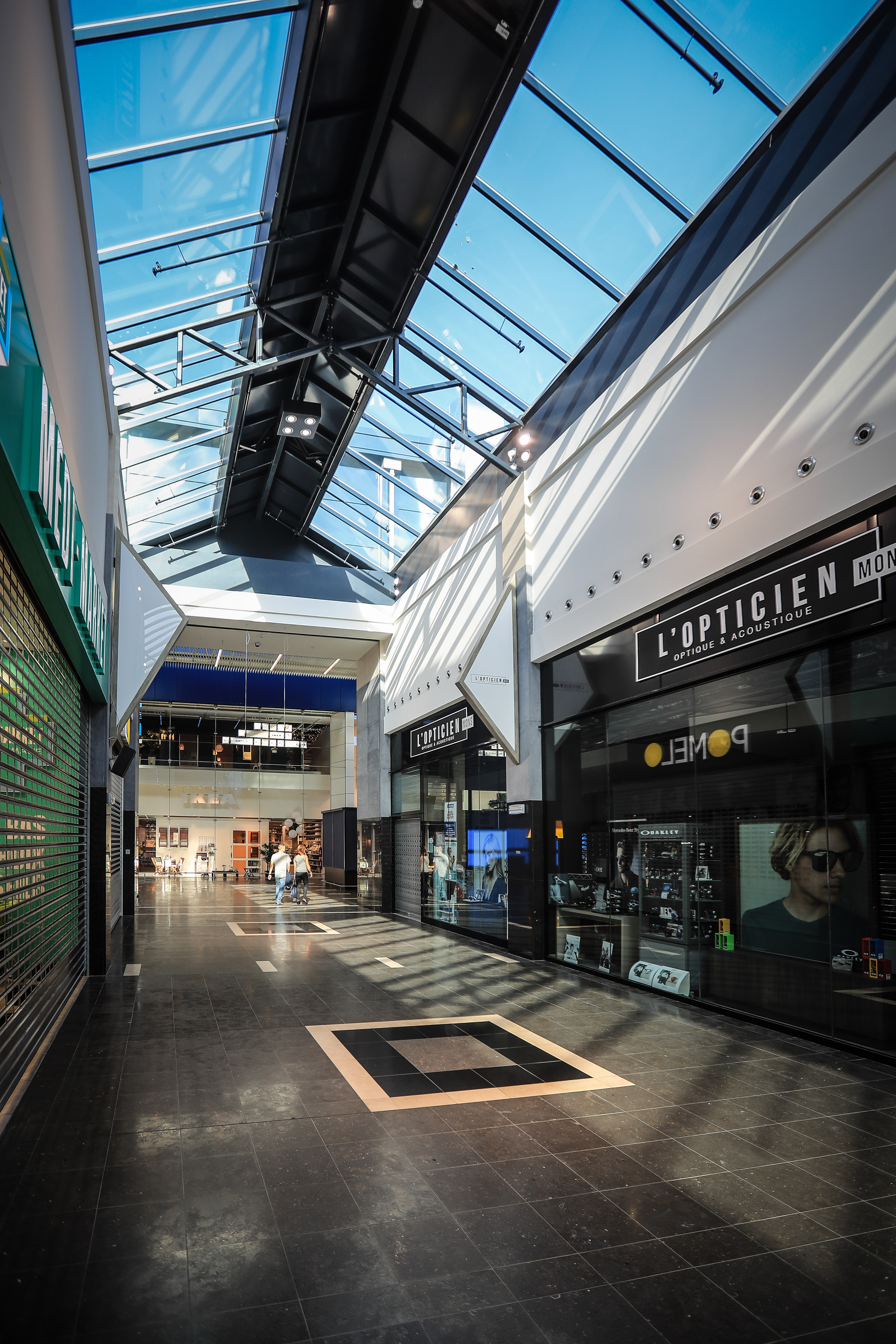 Mons is a town of around 95,000 inhabitants in the Walloon Region. Twenty years ago, the site where the shopping center now stands was nothing but an empty meadow next to the highway. Hence its name, Les Grands Prés, which literally means ‘large meadows’. Located on the edge of the historical center of Mons and near all major transport axes, the initial plan was to build a university campus. Gradually, however, the idea of extending the city center began to take shape.

… to a great success

Les Grands Prés opened in 2003. With over 8 million visitors a year, it is without any doubt a great success.

At first, however, very few people were convinced of the potential of the project. Mons and its surroundings were severely hit by the crisis. Thanks to the dedication, trust and perseverance of Patric Huon, born and raised in the area, the shopping center and retail park saw the light of day, and gave an important boost to the region.